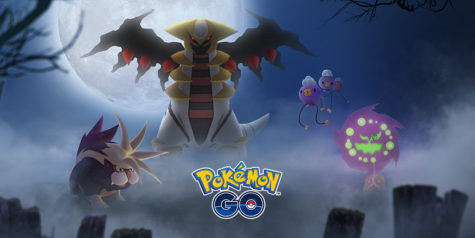 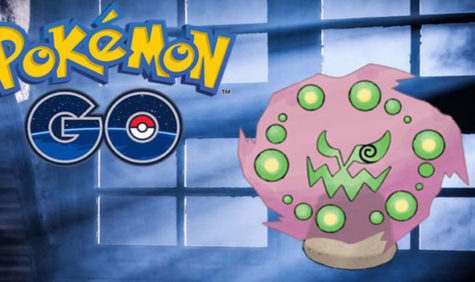 Pokemon Go is still kicking even after two years and this season they’re bringing the treats instead of the tricks. The 2018 Halloween event has been announced and is active as of right now (October 26, 2018) but it wont be for long so what does this event actually bring to the table. Since October 23rd at 1:00 pm till November 1st at 1:00 pm as well. During this period new and exciting ghost type Pokemon from gen 4 will be available, this includes; Drifloon, Drifblim, Stunky, Stuntank, Spiritomb, and the legendary Pokemon Giratina. All these Pokemon will be available along with a very special Pikachu with a witches hat, Dark and Ghost type pokemon will be seen more frequently, new outfits will be available, and double candy from hatching, catching, transferring, and walking your buddy Pokemon so get ready to go and stock up on all the candy you can get! The legendary pokemon Giratina will be here a little longer though staying in raid battles up until November 20th and the newly announced mythical Pokemon meltan gets a mysterious evolution! More Pokemon news is surely to come out as the Halloween season rages on! Happy hunting trainers!