On January 15th, 2019 Marvel and Sony finally released the trailer to their newest movie Spider-Man: Far From Home. This new trailer shows many fans exactly what we were waiting for while giving no new information on the new Endgame movie coming out a couple of months before. This trailer hits a lot of fans hard as it reveals that after the events of infinity war our favorite web slinging hero is saved and is thrown right back into action. In the beginning of this trailer Peter is shown in his Spider-Man suit be given a reward from the stark company and with his aunt who is okay with him the friendly neighborhood hero. Skip a few scenes and we find out there is maybe a romance between aunt May and Happy, Tony Stark’s assistant and that peter is going on a school trip across the world. This trip seems to bring MJ and Peter closer maybe causing some sparks to fly and that Nick Fury has tracked down Peter and needs Spider-Man for some help. Afterwards we see elemental entities attacking different areas that Peter is traveling to and that Peter wont have to fight these enemies alone as we get our first look at the long awaited villain/hero Mysterio appears to fight what some believe to be Hydro Man. This trailer brings so much information that we needed to see before Endgame comes out which then we will find out how Spider-Man comes back. 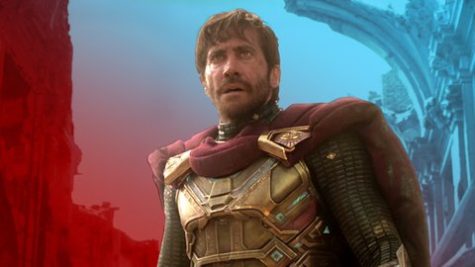 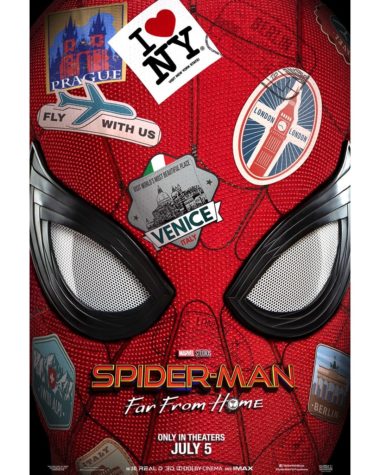