Charlie, the oldest sea otter at any zoo Has Died

After the El Niño storms of 1997, animal experts decided that an orphaned sea otter pup they had found could not survive on his own in the wild. Instead, that adorable pup named Charlie arrived at the Aquarium of the Pacific, a waterfront aquarium in Long Beach, California, that was set to open to the public the next year. There, Charlie thrived. The scruffy mammal participated in a number of scientific studies over his 22 years, and eventually became the oldest southern sea otter at any zoo or aquarium. He was even featured in a section on senior animals in the 2018 “Guinness Book of World Records: Wild Things,” the aquarium said. On Monday, the aquarium announced that he had died. “It is with a heavy heart that we share the news that our sea otter Charlie passed away this morning,” the Aquarium of the Pacific said over a black and white photo of Charlie. At 22, Charlie lived beyond his expected years. Generally, male southern sea otters in the wild live for 10 to 14 years, and those in a zoo or aquarium environment can live up to 20 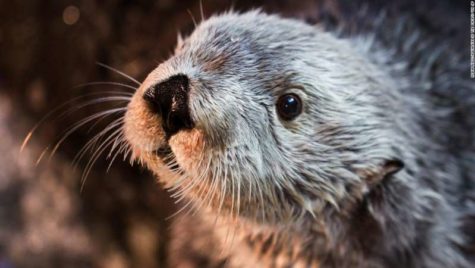